G+: All the benefits of Non-Practicing Entities with the …

All the benefits of Non-Practicing Entities with the ability to go directly after your competitors. Awesome. 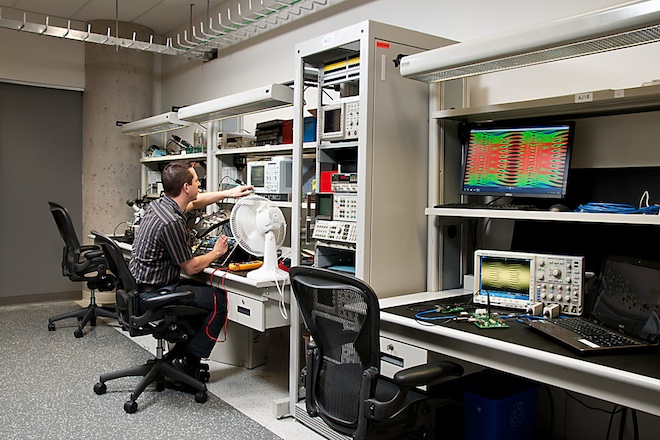 At this rate, I think it's the only path to reform now.  Let them slug it out more, since no big company seems interested in pushing the government for reform.

At one point I hoped Google would help push for meaningful reform.  But they lost any goodwill in that regard when they acquired Motorola and began suing over FRAND patents.  All that did in my mind is ensure the war would keep going.
Sadly I tend to agree. Most large tech companies seem content to "play the patent game" where by owning enough patents for MAD if the other party decided to sue (since it's impossible to make any sort of technical produce without violating somebodies overly broad patent). This kinda works until you get non-practicing entities have nothing to risk.

It's been easy to write them off as patent trolls, but when large companies start setting up their own shady subsidiaries...

I'm glad there's at least some talk of patent reform in politics. The best outcome here is that this rapidly accelerates said reform.