G+: Great that there's finally been recognition of the …

Great that there's finally been recognition of the unjust treatment of one the the heros of the second world war and one of the founding fathers of computing.

Turing finally obtains a pardon. It took a royal pardon since the British government was too spineless to do it back in 2011. The argument, at the time, was that Turing was 'rightly' convicted of homosexuality laws given that was the law at the time. Obviously those laws were fucking stupid, and as meaningful as a posthumous pardon is anyway, it's entirely reasonable to issue a pardon based on the fact that society is just a little bit more enlightened than the 1950s. 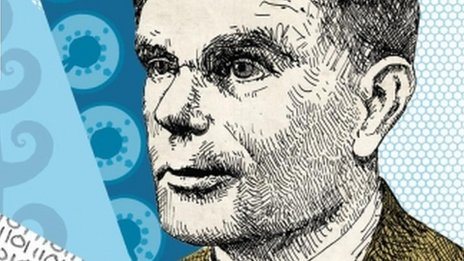