Well done Tim. About time that a company told a certain class of investors where to stick it. If all you care about is short term profits and ROI, then you're making pretty poor investments. I'd like to see other tech companies follow suit. 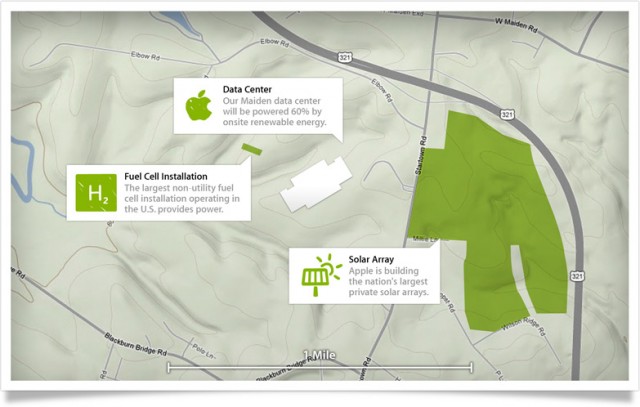 (+1's) 3
That's actually rather encouraging.  I always thought of global warming as a one-time prisoner's dilemma problem:  everyone thinks "we should do something about this, but I don't want to suffer for it if no one else does."  Which is what we see our current Beloved Leader doing.  It's nice to hear only a small fraction of hard-headed businessman taking a longer view.  Maybe there's hope for us yet?

Nah.
Certainly Apple's in one of those nice positions where they can afford to to be environmentally friendly (both in that they're economically doing very well and that their brand is somewhat boutique - it could be a selling point). As a publicly traded company, Apple is ultimately beholden to maximize shareholder value, but as my fantastic Management 101 tutor pointed out (during my brief commerce elective stint), social good is also important as a long-term value. But as you pointed out, that requires people to think beyond short-term profits. And greedy algorithms are always easy to implement.
greedy algorithms are always easy to implement  :-)