G+: I'm guessing that the Government doesn't want a …

I'm guessing that the Government doesn't want a repeat of 2013's report of spying on Indonesia.

I for one, find it somewhat concerning that this gives a penalties of up to 10 years jail time for reporting on "special intelligence operations", a new class of operation that gives immunity from liability or prosecution if the operation would otherwise have broken Australian law. These cases should be the ones most deserving of scrutiny and oversight due to the risk of rampant abuse. 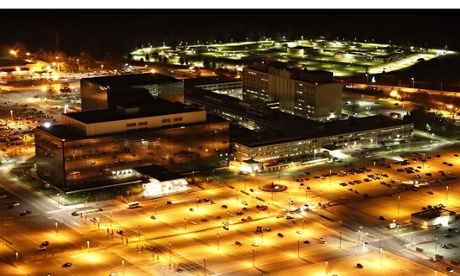 (+1's) 1
"We are a government that believes very strongly in freedom of speech and freedom of the press."

We just don't think the press should be able to publish facts that embarrass us.