Very saddening news today. +John Beaton was someone whom I met as a fellow CSSE student at +The University of Melbourne . He was one of those people who was fiercely intelligent, but also very sociable and always found time to look out for and to help others.

He'd been over in the US working with Amazon up in northern California, though had been on his way up to Seattle that week (we'd been talking about whom else was working up that way). This month he was planning transferring to one of Amazon's offices in New York. I'd been looking forward to catching up with him a little later this year...

It's always terribly sad to hear when someone passes away, especially when it's someone as kind and generous as +John Beaton . You will be missed.

Today I was saddened to hear of the passing of a former student of mine in a car accident in the US.  +John Beaton

An intelligent and motivated individual, I remember him as a clear leader in his class at +The University of Melbourne .  It is no surprise to me that he secured employment at such companies as IBM and Amazon.

A tragic death and life lost far too soon.  May you rest in peace, John. 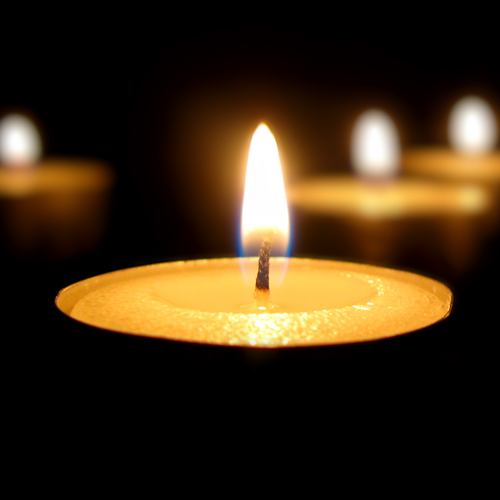 (+1's) 1
Hi David, sorry to hear that your friend John Beaton tragically died in a car accident, what a shock...a young life taken too soon, I feel very sorry for his family....you can never really come to terms with such a loss..hope you & your friends who knew him can get together some time & celebrate his life, sending you a big hug XO Mum
Thanks Mum. I feel especially sad for his family and friends - it's got to be especially hard when they were overseas.
😥 yes it would be just awful for them 😥