G+: The +Electronic Frontier Foundation have launched a rather …

The +Electronic Frontier Foundation have launched a rather impressive amicus brief on behalf of some of the most well known and respected computer scientists asking for the Supreme Court to overturn a federal appeal court that ruled that software APIs are infact copyrightable.

A software API is a contract or an agreement between two pieces of code that software developers rely upon to build software systems. The important point of an API is that it specifies what happens but not how. This is important since it allows building abstractions which are fundamental for interoperability. It's the reason you can take a bit of software written on a computer you've never seen with completely different hardware to your own, yet everything runs without a hitch. The operating system's API hides the irrelevant technical differences and lets you do something like "draw the letters 'Hello, Dave' onto the screen" or "play this MP3 using the default speakers"..

The US federal appeals court ruling is deeply concerning since it claims that in addition to the instructions a programmer writes on how to do something (this has been long protected by copyright) it would also allow copyrighting the what thereby preventing anyone from being able to write a compatible system. 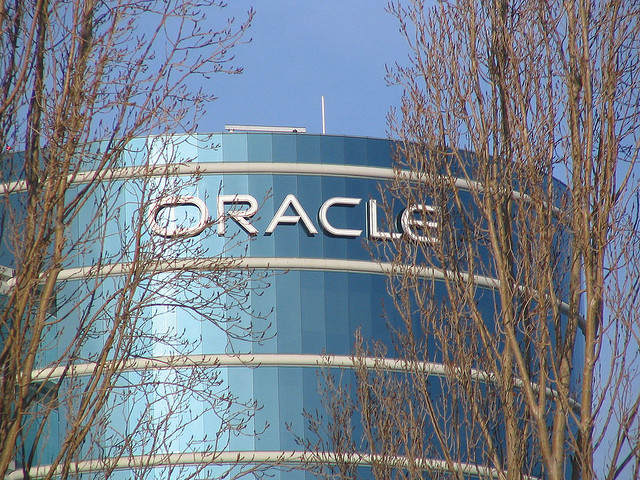