For a terrific example, check out Steven Witten's "Making things with Maths" presentation which is one of the best visual explanations of a number of mathematical concepts that I've seen in a long time. Despite having taken discrete maths in University, things like linear interpolation didn't really 'click' until I saw it visually animated. 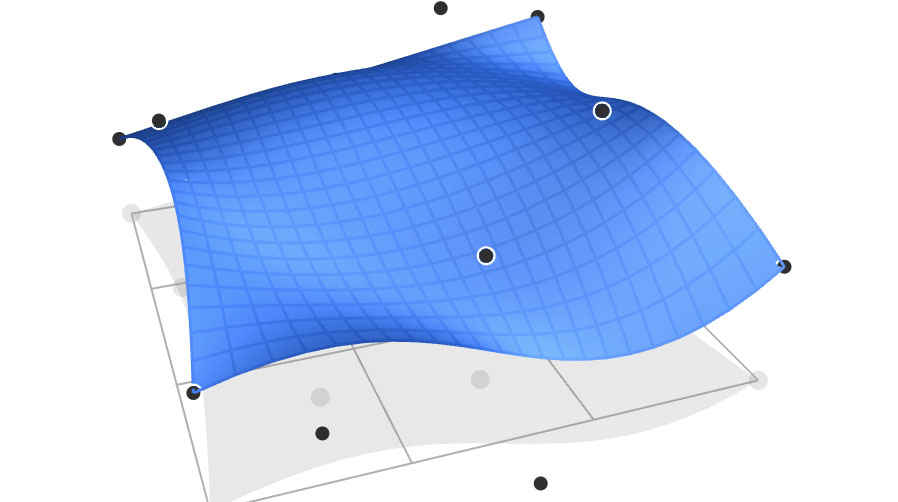